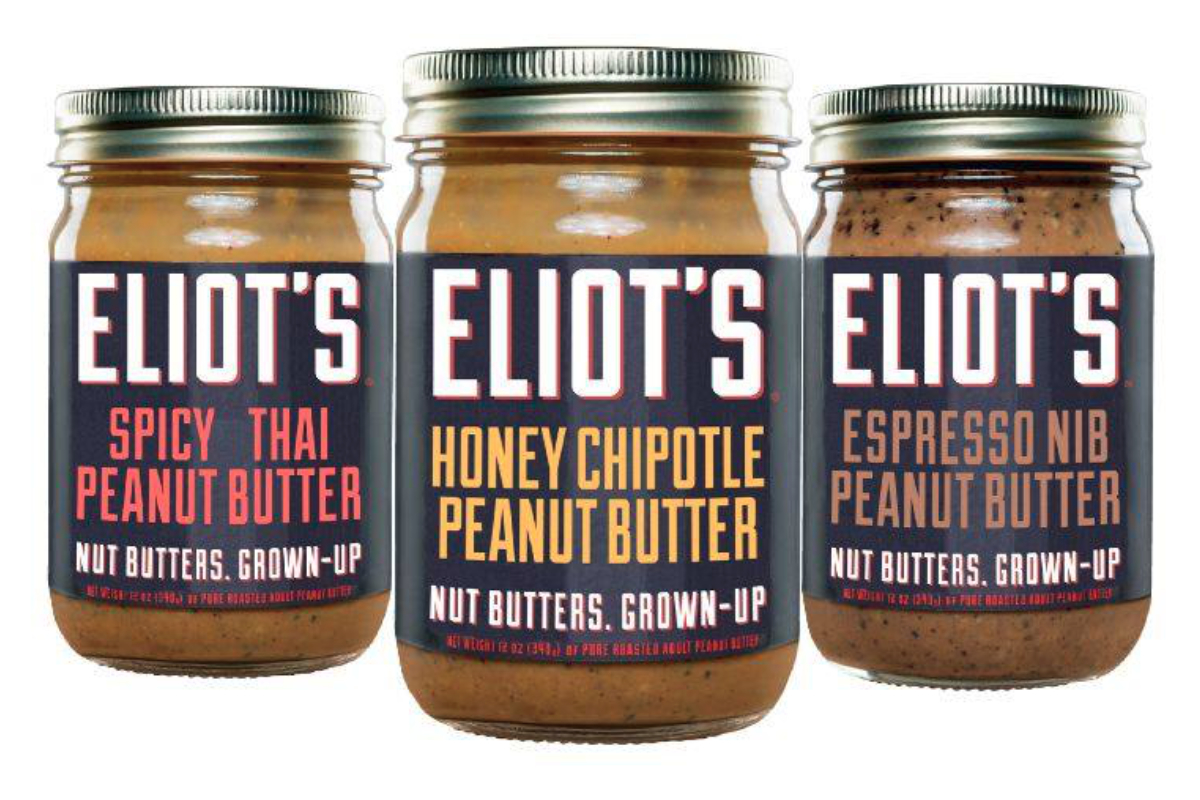 Growth initiatives underway at Eliot’s include completion of its largest production run in its operating history, with expectations for a ramp-up of production capacity and small batch frequency as business expands. Verus said it also has remedied backlog issues at Eliot’s and has begun a previously-delayed inventory build phase, which will allow further store front and new customer expansions.

New single-serve packaging will debut during December, with significant roll-out at convenience stores expected during the first quarter of 2021, Verus said. Meanwhile, the company has renewed discussions with major chains for expansion of Eliot’s into new regions. Talks also are underway to expand Eliot’s into the foodservice segment for the first time via larger capacity containers for bakeries and commercial food manufacturers.

Verus said it anticipates continued strong growth for Eliot’s, which has seen year-to-date direct sales increase approximately 70% and Amazon sales rise 73%. The brand is available in approximately 600 stores in 27 states, but plans are in place to double this footprint at the grocery store level over the next four quarters, Verus said. According to Verus, Eliot’s has less than 7% penetration in any of its national chain customers, leaving room for “significant expansion,” with a multi-year goal of more than 10,000 retail locations within just the existing identified customer base.

Verus also indicated that Eliot’s has been approached by bakeries seeking an alternative to name-brand hazelnut products that contain dairy, palm oil, and large quantities of sugar. Eliot’s offering in this space is healthier, containing 80% nut content and significantly less sugar, according to Verus.

“We couldn’t be more excited with the timing of adding Eliot’s to our product family,” said Anshu Bhatnagar, chief executive officer of Verus. “This is a true stair-step growth story, where they spent much of 2020 navigating the pandemic without the resources to implement their major expansion plans. In less than 45 days, Eliot’s has essentially flipped the switch on growth across multiple categories, with expanded production and inventory being key starting points. This expansion plan has very high visibility, particularly following solid year-over-year growth across a fairly static store footprint in 2020, an indicator of strong customer loyalty to the brand. We expect Eliot’s to have open-ended growth now that it finally has the capacity to service a much larger store base, giving the brand a clear path into new regions with its existing national customers. Based on what we have seen thus far, we believe that Eliot’s will vie for the top spot as one of our fastest growing divisions over the next year.”

Founded in 2013, Eliot’s currently offers six products, including four peanut butters (spicy Thai, honey chipotle, classic salted, and espresso Nib), an Oregon Hazelnut Chocolate Spread, and an Everything Bagel Nut Butter. The company has a national footprint in most US states and is primarily sold in Whole Foods Market, Kroger, natural and specialty grocery stores, and online via Amazon and Eliot’s company website. Eliot’s was acquired by Verus in September for $400,000.