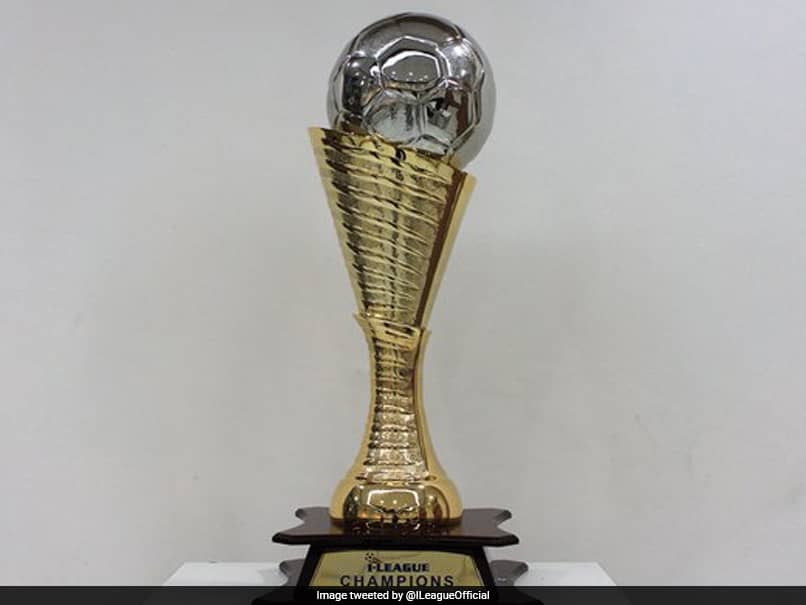 The team with maximum points will be the winner of the I-League 2020-21.© Twitter

The 14th edition of Hero I-League will kick off on January 9 next year in Kolkata, the All India Football Federation (AIFF) said on Saturday. The 11 participating teams will be required to enter a bio-secure bubble 14 days prior to their first match according to the schedule, which will be announced shortly. The matches will be telecast live on 1Sports. Owing to the COVID-19 pandemic, the previous edition of the second-tier league was stopped abruptly before football action resumed in India through the I-League Qualifier in October this year. The West Bengal government and Indian Football Association (IFA) joined hands with the AIFF to organise the qualifiers successfully.

Sunando Dhar, CEO, Leagues, lauded the stakeholders for their “unconditional support” in staging the tournaments without any fuss.

“We can’t thank the government of West Bengal and IFA enough for their unconditional support to hosting the Hero I-League Qualifier this year. Without their support, we couldn’t even think of hosting the tournament smoothly.”

“Hero I-League Qualifier was a stage rehearsal for the next edition of Hero I-League as it’ll be a longer and more challenging tournament from every single aspect.”

“We’ll work with them hand in hand to make it a grand success and we’re confident to pull it off successfully,” Dhar mentioned.

The team with maximum points (cumulative points collected from all fifteen matches) will be the winner of the I-League 2020-21. The tournament will be organised by adhering to the COVID-19 guidelines released by the union health ministry and no spectator will be allowed inside a stadium during a match.