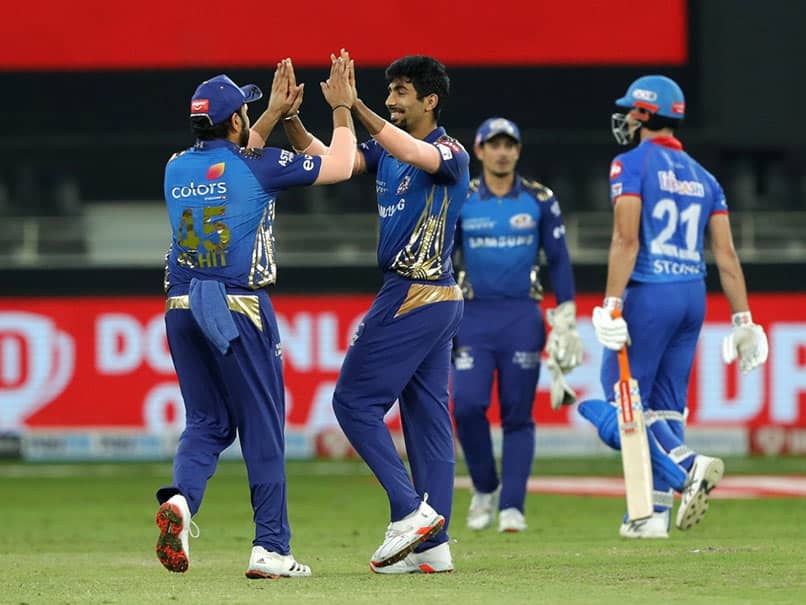 Mumbai Indians have won all three games against Delhi Capitals in Indian Premier League (IPL) 2020 and that winning run has further strengthened their head-to-head record against the first-time finalists. Mumbai, four-time champions of the IPL in 2013, 2015, 2017 and 2019, finished at the top of the points table during the league stage of the tournament – where they won both their games against Delhi – before winning the Qualifier 1, also against Delhi, to book a place in the final.

Mumbai have played like well-oiled machine in IPL 2020, tasting defeat on just five occasions out of the 15 games that they have played.

A strong batting line-up of Rohit Sharma, Quinton de Kock, Suryakumar Yadav, Ishan Kishan, Kieron Pollard and Hardik Pandya has been well-complemented by their ace pace duo of Jasprit Bumrah and Trent Boult, both of whom are among the top three wicket takers in the tournament thus far.

Delhi, on the other hand, have blown hot and cold after starting their season off with a flurry of wins. They qualified for the playoffs by winning their last league game against Royal Challengers Bangalore after having lost four in a row.

They lost to Mumbai in Qualifier 1 but beat SunRisers Hyderabad in Qualifier 2 to make their first IPL final. Shikhar Dhawan, Marcus Stoinis and Kagiso Rabada are the men in form for Delhi.

The gap between the two is narrow can could be narrowed further if Delhi manage to register their first win over Mumbai this season in the all-important summit clash.