The ‘Flip It Like Disick’ star is photographed arriving at a Halloween party with the 19-year-old actress, days after he enjoyed a bike ride with his ex and baby mama.

AceShowbiz –
Scott Disick continues to enjoy his single life following his split from Sofia Richie two months ago. The 37-year-old reality TV star has sparked romance rumors with Amelia Hamlin after they were spotted attending a Halloween party together.

On Saturday night, October 31, the “Flip It Like Disick” star was pictured arriving at the bash in Los Angeles with the 19-year-old actress. There’s no picture showing them together from the outing, but they were reportedly walking together that night. 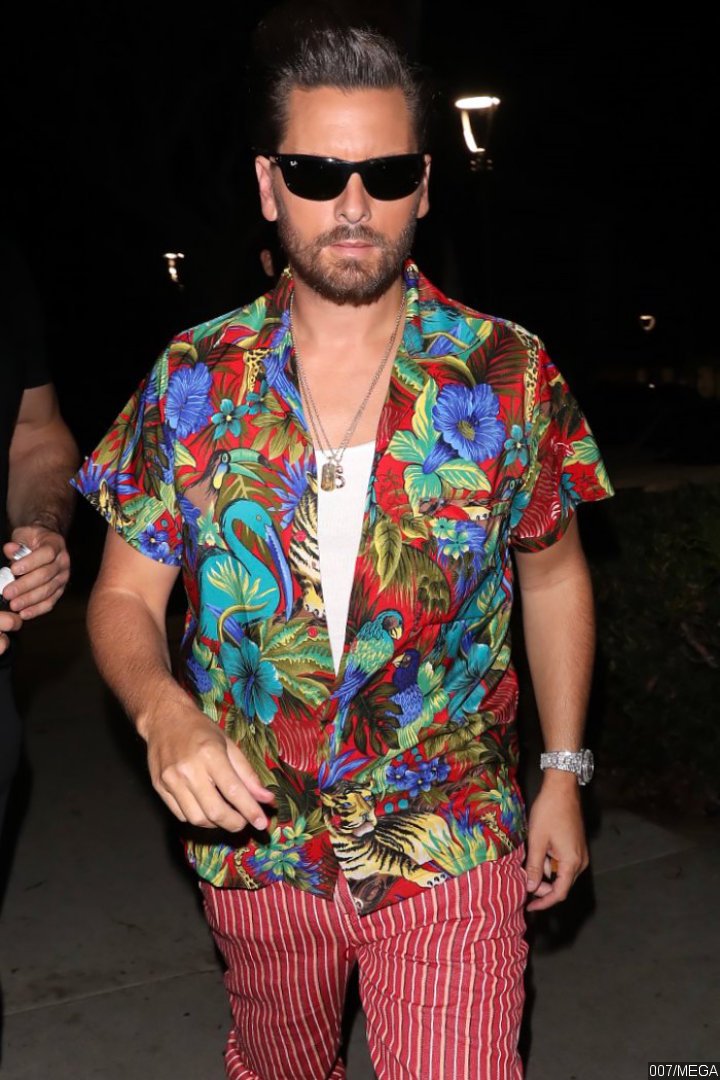 Scott Disick dressed up as Ace Ventura as he arrived at a Halloween party with Amelia Hamlin.

As for the daughter of celebrity couple Harry Hamlin and Lisa Rinna, she showed some skin in an itsy-bitsy candy bra, pink shorts and white go-go boots, along with a pink bob wig. She appeared to carry some sweet treats in a transparent bag and held a face mask and her cellphone in her other hand. 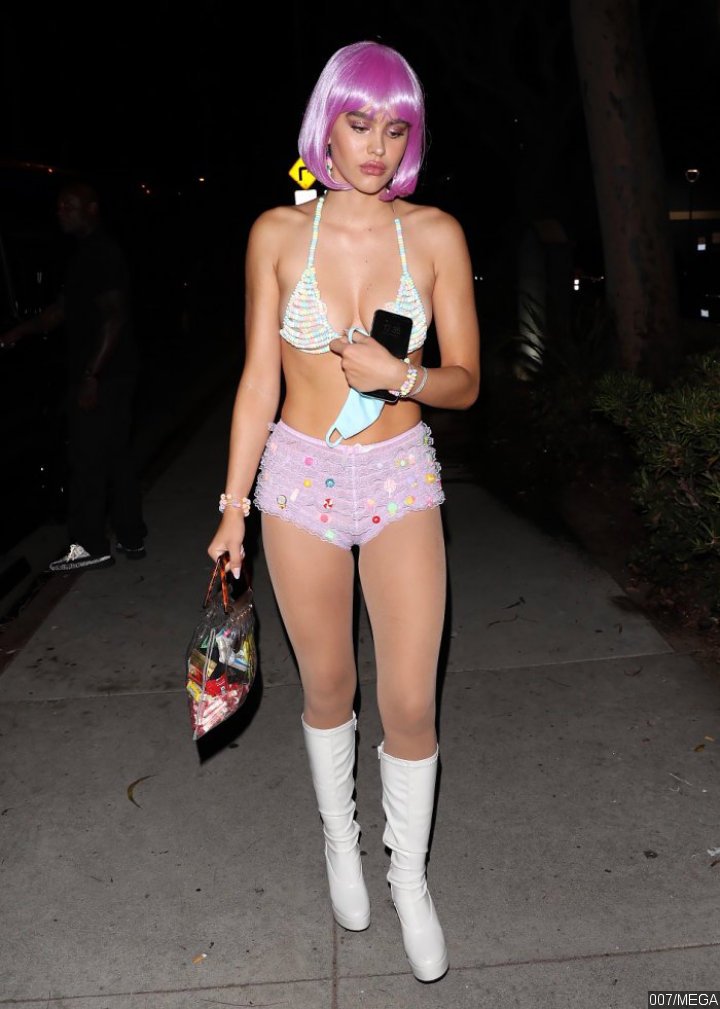 The 19-year-old actress served a sweet treat in her candy costume.

Scott’s outing with Amelia arrives just several days after he sparked reconciliation rumors with his ex and baby mama Kourtney Kardashian. On Wednesday, October 28, the Poosh founder shared on Instagram her pictures with the restaurateur while on Kim Kardashian‘s private island birthday trip. The friendly exes, who share three children together, enjoyed a bike ride together.

Meanwhile, Scott got a little cheeky as he posted a photo of him hugging a mystery woman at the beach along with the caption that read, “Working on my next moves.” Even though the lady’s face in the photo was not seen, many were convinced that it could be Kourtney due to the timing of their post. Kourt replied to his post with a laughing-crying emoticon.