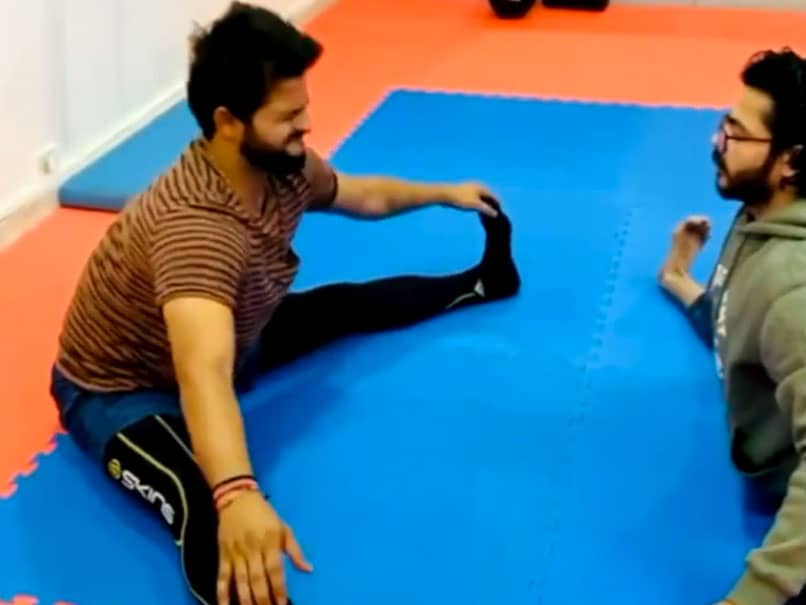 Former Indian cricketer Suresh Raina took to Twitter to show his fitness in a #ThursdayMotivation message. Raina retired from all formats of international cricket in August 2020. He also pulled out of the recently concluded Indian Premier League (IPL) 2020 due to personal reasons. His presence was missed within the Chennai Super Kings (CSK) unit, as they could only muster a seventh-place finish in the league phase. The 33-year-old posted a video, where he showed some stretching exercises. It was captioned as, “When you are in a really good workout flow, feels so great to stretch those muscles #ThursdayMotivation”.

When you are in a really good workout flow, feels so great to stretch those muscles #ThursdayMotivation pic.twitter.com/PUalGCfM6P

Raina had travelled to United Arab Emirates (UAE) for IPL 2020, but returned home abruptly. Media reports stated that it was due to a fallout about a hotel room in the bio-secure bubble, but Raina denied those rumours in an interview with NDTV. He revealed that it was a personal decision.

Raina’s presence was sorely missed, who has scored 5368 runs from 193 IPL matches, at a strike rate of 137.14. He is also second in the list of run-scorers in IPL history. He has grabbed a ton in the tournament, and 38 fifties. He has also slammed 493 fours and 194 sixes. He is also the first ever cricketer to reach 5000 runs in IPL.

For India, Raina was a crucial member in the 2011 World Cup, which they won. He has also captained the national team.